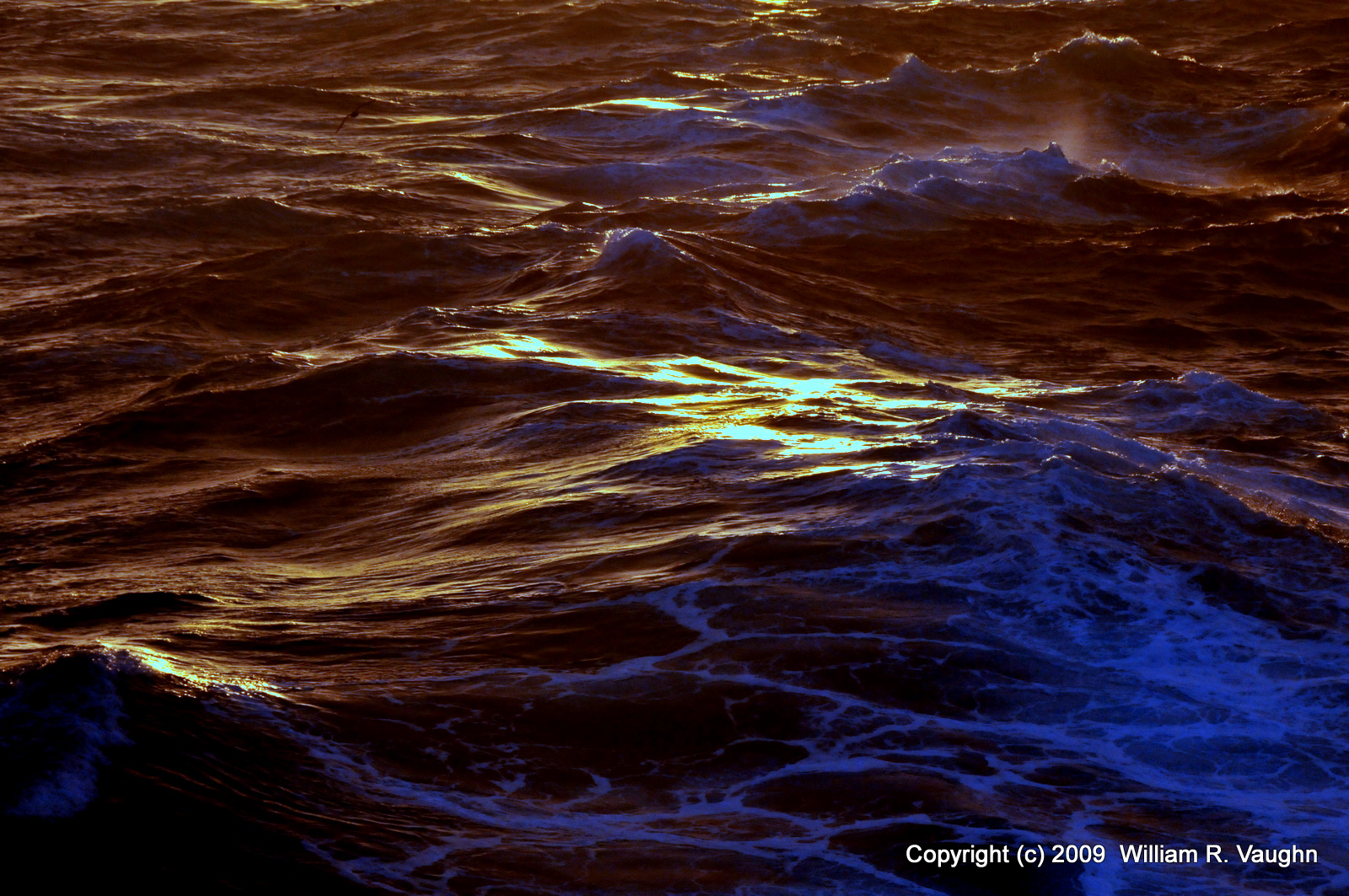 I have an aversion to cold showers. I expect most of us do. To make sure the water temperature is closer to 98.6° before I expose my skin to the spray, I run the shower or a bathroom fixture for about 45 seconds (yes, I measured it) to bring up hot water from the water heater. This water running down the drain is wasted.

It occurred to me that I also just used 1.6 gallons of water to flush the toilet. But what if I piped HOT water to the toilet? Actually, the plumbing change would be fairly simple. I don’t see any problem with filling the toilet with hot water, as a matter of science, I expect flushing with hot water would expedite removal of residue from the pipes. Actually, with this change, the water filling the toilet in the morning would not be hot–not until the water in the hot water pipe is replaced with heated water. So let’s look at the benefits:

So this idea might very well increase the cost you pay to have your water heated by a small amount. I expect that it would be minimal. IMHO, the benefits outweigh the cost.

William Vaughn is an author, mentor, and granddad. He's lived and traveled all over the world, flew helicopters in Vietnam, won a few medals and retrained in the personal computer industry where he worked for about forty years, ultimately publishing about a dozen books. In 2006, he redirected his career again, this time focusing on fiction writing. He has at least six books published with more to come. Search for his website http://betav.com. He's passionate about environmental, healthcare and veteran's issues and posts regularly on his Facebook page. https://www.facebook.com/William.R.Vaughn View all posts by William Vaughn

This site uses Akismet to reduce spam. Learn how your comment data is processed.