William Vaughn, doing business as Beta V, has produced fiction and non-fiction books and other content since 1992. He also writes under the pen name WR Vaughn for his general fiction titles (books written for those over eighteen).  Beta V has independently published ten best-selling titles and another six were published by Microsoft Press, Apress, Prentice-Hall, Pearson, and Addison-Wesley. Over the last forty years, he has written many dozens of articles, op-ed pieces, and byline columns published in print and online—many translated into at least six languages. He’s also published a number of short stories on Medium and  Wattpad.

He currently resides in the Pacific Northwest where the forests and fauna provide a rich source of story ideas. He enjoys photography, building his own computers and watching sports–mostly soccer. 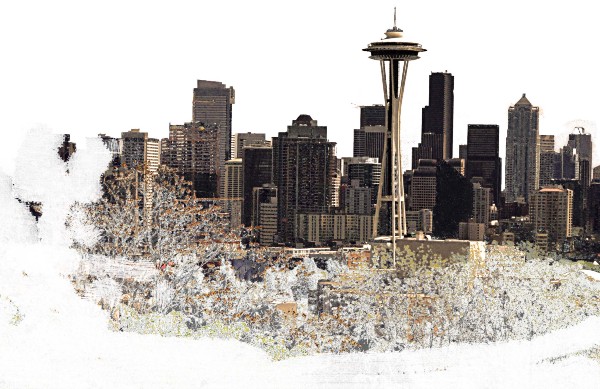 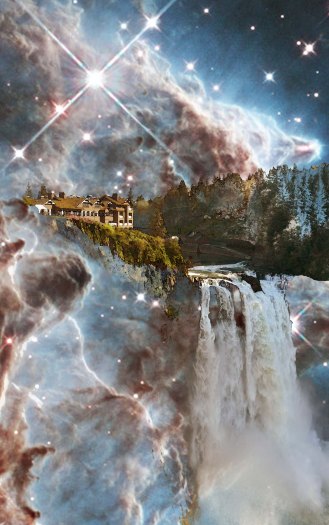 William is a passionate man. He’s interested in doing what he can to preserve the environment and his books reflect that drive to leave a better world for his daughters and grandchildren. He also works to bring to light the unique and challenging issues faced by people of all genders, minorities and the oppressed. And yes, William is a proud liberal which he defines as a person who thinks more about others than himself.

The book covers are also designed and created by Mr. Vaughn. While he takes virtually all the pictures, The Snowy Owl on The Owl Wrangler was photographed by David Hemming, and the image of the galaxy taken by the Hubble Telescope and provided with permission by SCCI). He also creates and edits the graphics by hand to create these marvelous covers.

William spends his day interacting with his friends on Facebook, barely watches his twitter feed, works on the logistics of hosting his own blog, websites and volunteering his time to help fellow authors and the technically challenged. And yes, he writes the rest of the time.